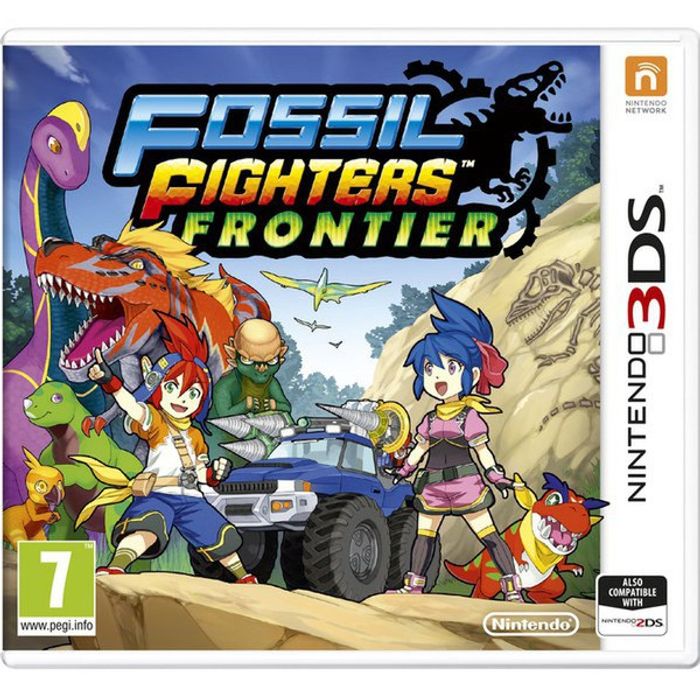 Platform
Reviewed
-
$24.59
Notify me
Currently Out Of Stock
Code Delivered To You Digitally

In Fossil Fighters Frontier, play as a young Fossil Warden protecting precious Fossil Parks across the world from a cruel villain, Dr. Baron von Blackraven, who is intent on ruling the world using the power of Vivosaurs – extra powerful and extra colourful dinosaurs! Awaiting you in-game will be a huge 3D world with hidden riches to discover while travelling around in your customisable Bone Buggy vehicle. Track down precious fossils, excavate them, before watching them revive into Vivosaurs. You can then send these Vivosaurs – of which there are over 80 to discover in-game – into turn-based battles to take on your enemies.

To get a powerful line-up of Vivosaurs, excavate precious fossils in the wild using the touch screen of your Nintendo 3DS family system to carefully clean them – the better the excavation work, the stronger your transformed Vivosaur will be when it comes to battle. Fortunately for all explorers, however, various upgradeable tools like drills and hammers can be found in-game and used in the fun and intuitive excavation process. Selected dig sites might even present special challenges, which when completed allow you to get access to valuable and power-enhancing rare fossils.

Finding fossils and collecting revived Vivosaurs is only part of the fun, as you control these prehistoric creatures in epic battles! All Vivosaurs fall into one of five elemental categories – Water, Fire, Air, Earth and Neutral – and possess different attack moves and a special ability that will assist them in battle. There are many different types of battles in the game, including story-based battles that take place in the main campaign, daily tournaments accessed from the Fossil Stadium, or even StreetPass battles that let players train against other Vivosaurs they pick up while using the StreetPass feature.

Whether you prefer exploring with friends, or taking them on in battle, Fossil Fighters Frontier has several multiplayer options to further the prehistoric-themed fun. Using the game’s local multiplayer functionality, up to three friends who each own a Nintendo 3DS family system and the Fossil Fighters Frontier game can team up, take on enemy Vivosaurs side by side, or even visit dig sites. Each player travels in his or her own Bone Buggy and can work together to excavate extra-large fossils more effectively. In addition, the game offers functionality for local multiplayer battles with up to six players, or local team tournaments for up to three friends to battle side by side. For those with broadband Internet access, meanwhile, players can engage in one-on-one online battles, and fight to be top of monthly online leaderboards.

Uncover an exciting prehistoric adventure on 29th May when Fossil Fighters Frontier launches for the Nintendo 3DS family of systems. With local and online multiplayer possibilities in addition to the single-player experience, dig up precious fossils, revive powerful Vivosaurs and explore a vast 3D world with hidden riches to discover! 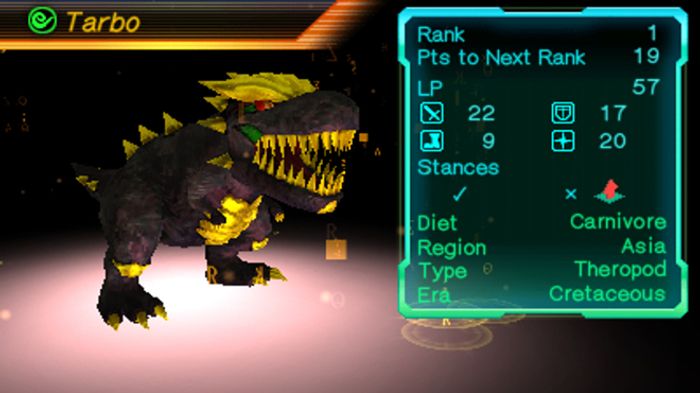 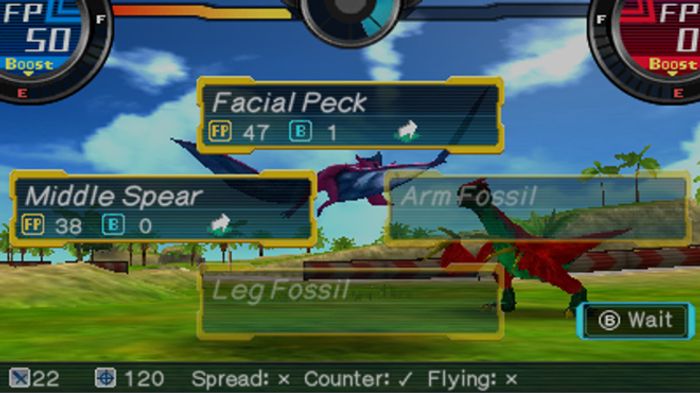 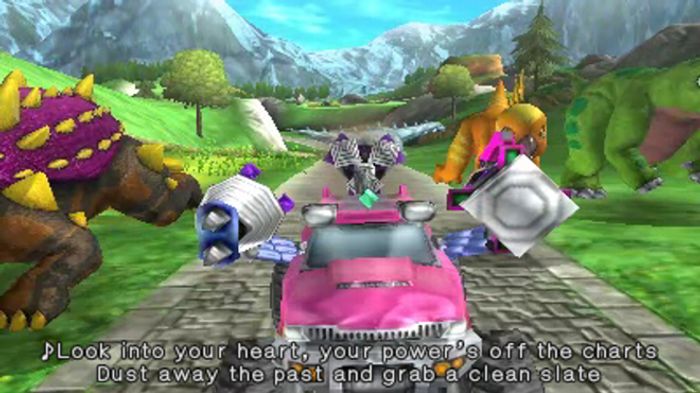 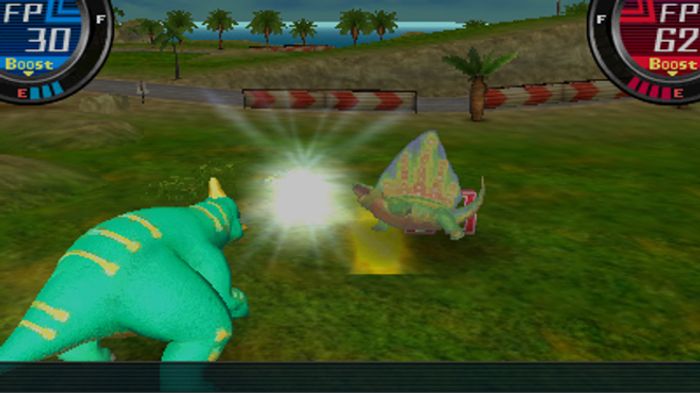 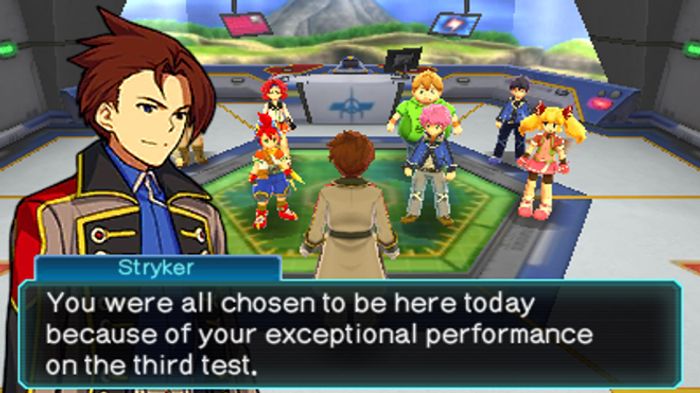 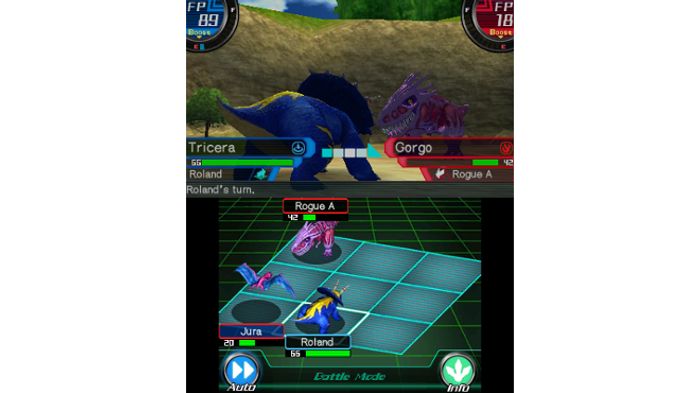