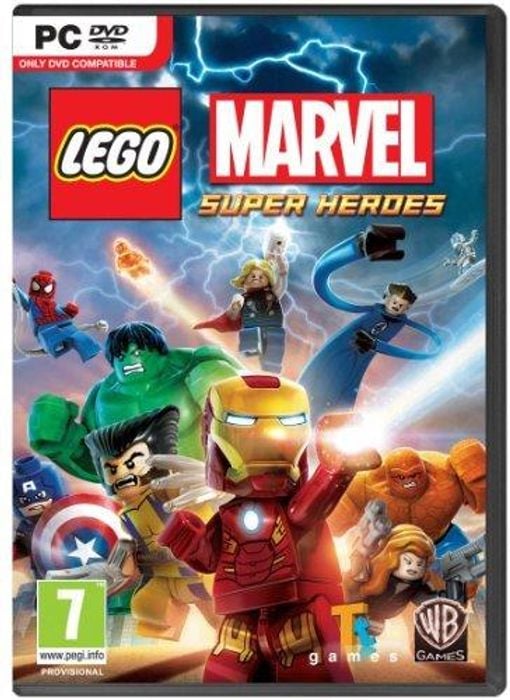 Information
LEGO Marvel Super Heroes features an original story crossing the entire Marvel Universe. Players take control of Iron Man Spider-Man the Hulk Captain America Wolverine and many more Marvel characters as they unite to stop Loki and a host of other Marvel villains from assembling a super-weapon capable of destroying the world. Players will chase down Cosmic Bricks as they travel across LEGO Manhattan and visit key locations from the Marvel Universe such as Stark Tower Asteroid M a Hydra base and the X-Mansion.