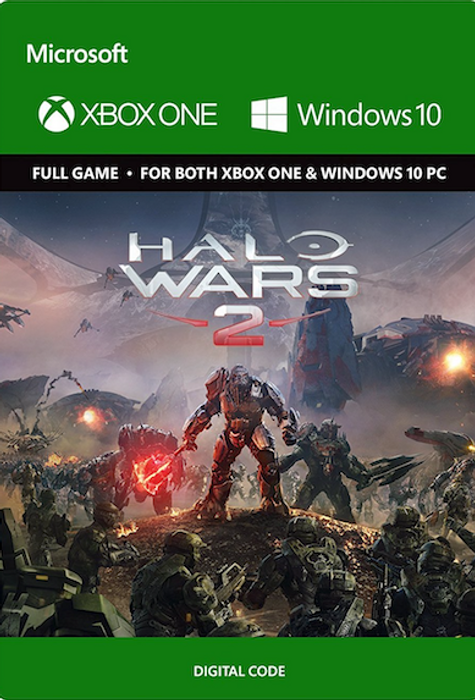 All-new, Action-packed Story
The heroes of Halo Wars return to find themselves and the galaxy in more danger than ever.

Following the events of Halo 5, the all-new story is told in action-packed missions set on the legendary Halo destination known as the Ark. Players will strategically command overwhelming firepower in large-scale battles against a terrifying threat facing the UNSC and all of humanity. 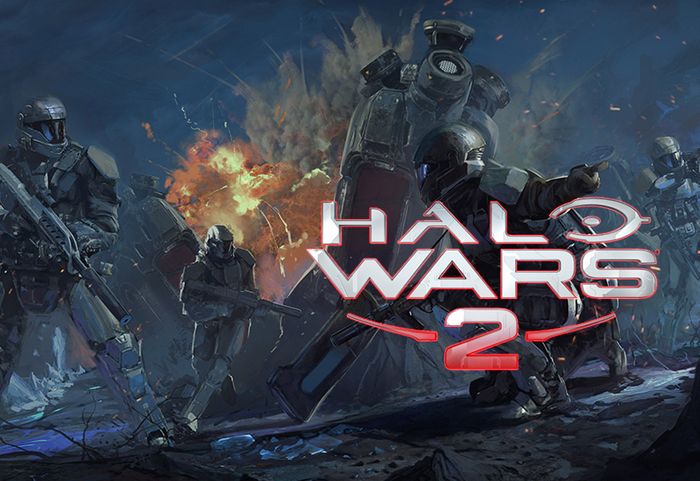 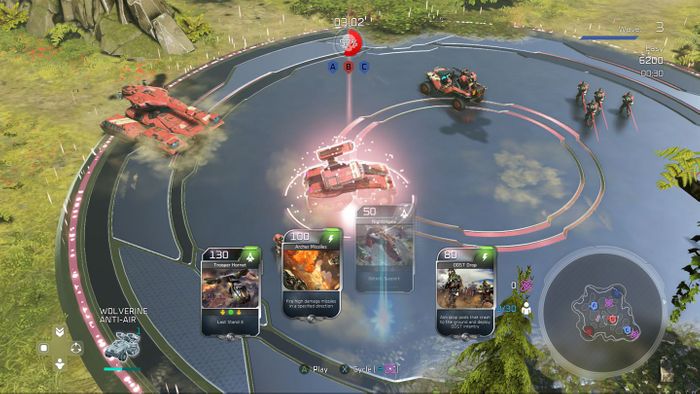 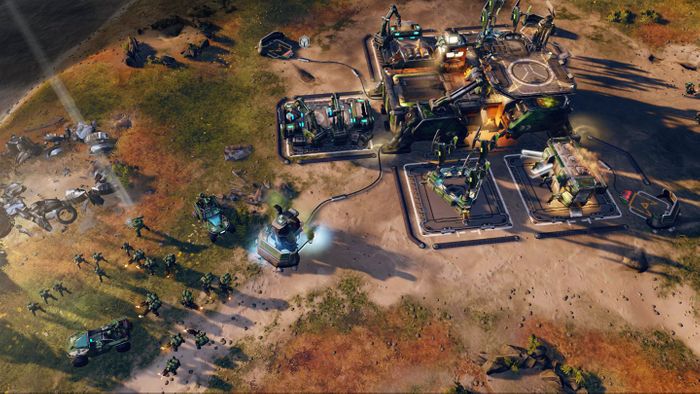 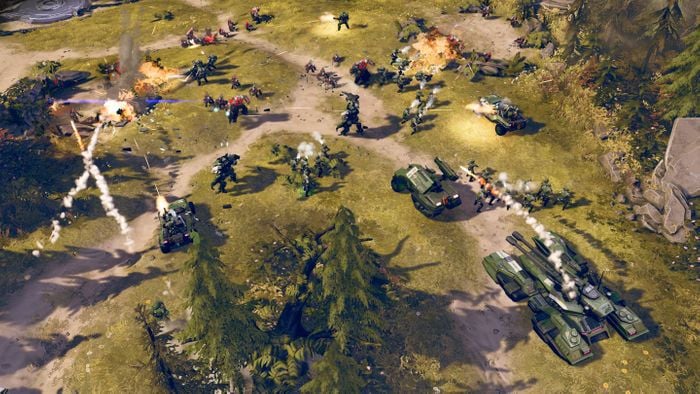 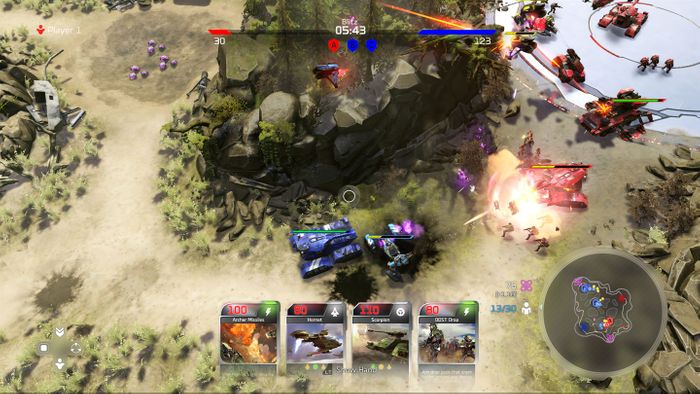 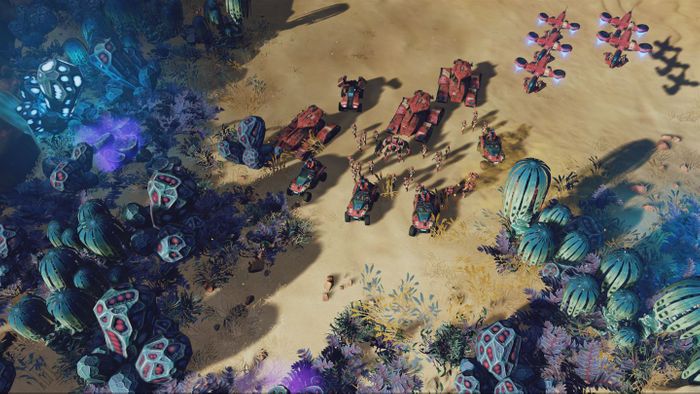 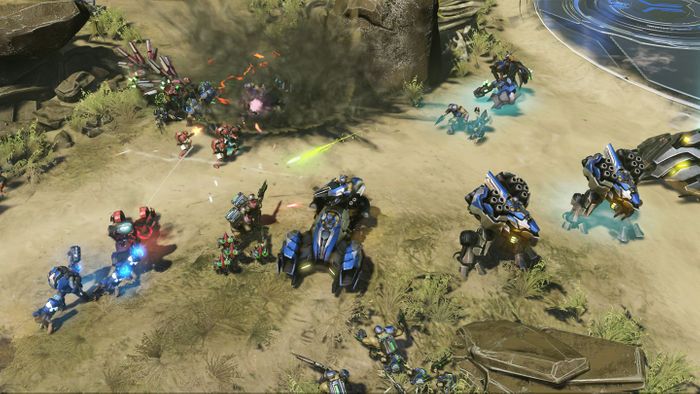 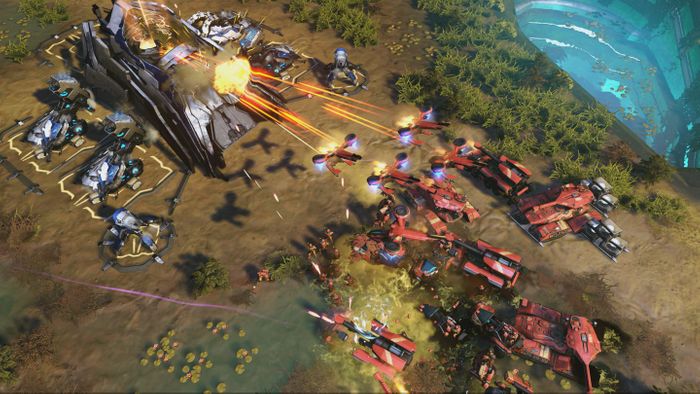